The Dangers of Cooking With Gas 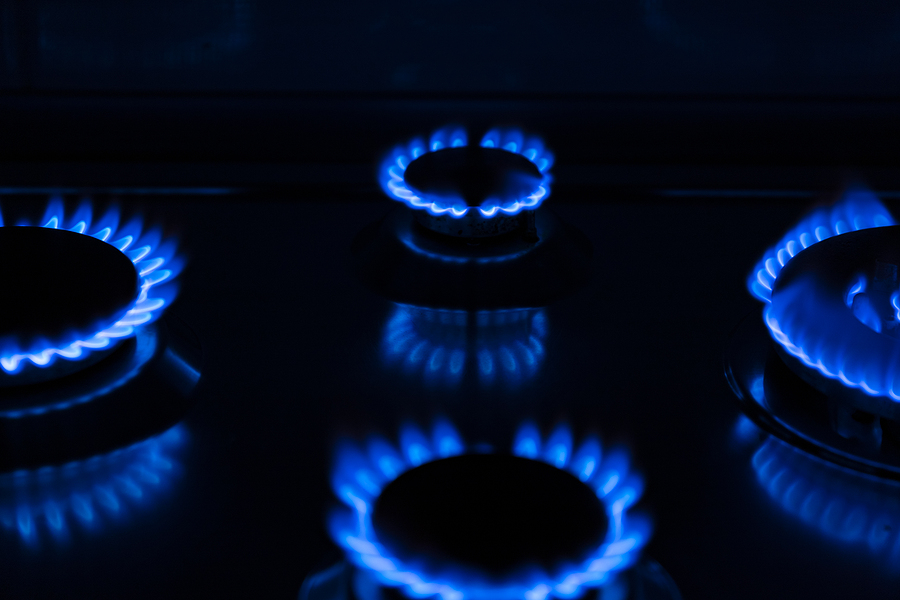 Most homeowners don't realize the dangers of cooking with gas. One of the ironies of the environmental movement is that it has spent much of the last few decades fighting (rightfully) to improve outdoor air quality while, until very recently, at least, basically ignoring indoor air quality. And that is in spite of the fact that Americans spend roughly 90% of their time indoors.

So while we have landmark legislation like the Clean Air Act of 1970 to protect the air outside, there are no federal standards or guidelines governing the quality of air inside our homes, just a mishmash of state and local rules that offer little in the way of real protection for consumers. And what is it that we need such protection from? Only the appliance that a third of Americans use to heat their food, and that many cooks swear by – the friendly gas stove.

It turns out that cooking with gas emits far more pollutants than cooking with electricity does and that people, particularly children, who live in homes where the bulk of the cooking is done with gas are far more susceptible to respiratory ailments such as asthma and COPD, and can even suffer reduced cognitive performance.

There are two key issues here: One is the pollutants, including but by no means limited to Co2 that are given off as part of the combustion process, the other is the precombustion leakage of methane into the atmosphere as the gas is extracted, stored and transported to its tens of millions of points of consumption.

On the post-combustion side, cooking with gas produces PM2.5 (one of the deadliest air pollutants), as well as nitrogen oxide, nitrogen dioxide, carbon monoxide, and formaldehyde. All of these pollutants pose health risks if not properly managed.

Pre-combustion, well it’s just methane, but that is more than enough. Most consumers are scarcely aware that natural gas contains anywhere from 70% to 90% methane. It is thought that the use of the word “Natural” in its name implies that natural gas is good for the environment in the eyes of most consumers.

But methane’s impact as a greenhouse gas can be as much as 80 times greater even than carbon dioxide, although it does dissipate much more quickly in the atmosphere. In fact, the agreement to cut global methane emissions by 30% was one of the few universally applauded accomplishments of the recent COP26 in Glasgow, so great is its threat to the environment.

The role of gas stoves, in particular, as a contributor to climate change is not so clear-cut. They make up only a small percentage of energy consumed in a gas-reliant home. But they are often seen as a gateway appliance for the real natural gas guzzlers of furnaces and water heaters.

So finding a way to cook that is as easy and convenient as natural gas but carries fewer risks to both the climate and to the home’s inhabitants would seem like a good move.