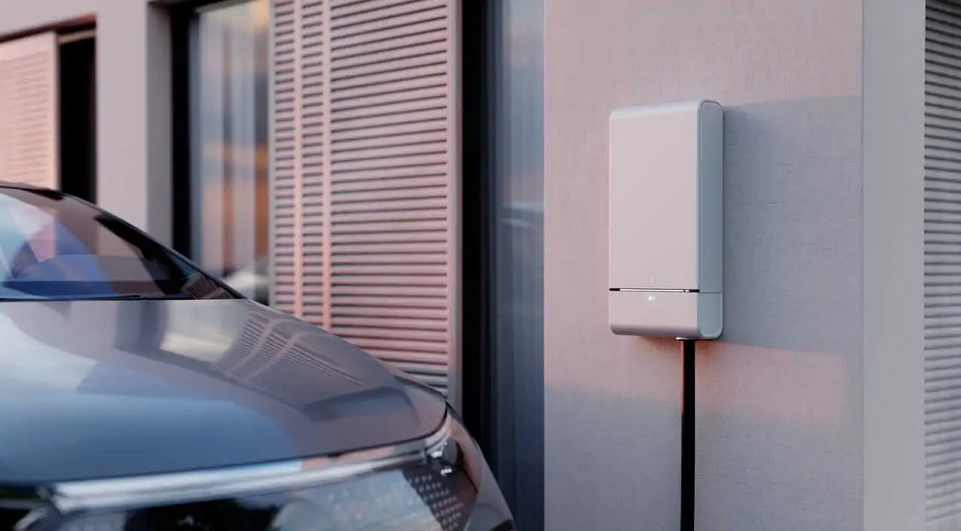 Charging an electric vehicle at home was once as simple as plugging it into a 110 or 220 volt outlet. But a constant stream of technological advances has given us faster charging, smart charging and, most recently, bidirectional charging, which many experts believe is about to become the next big thing for EV owners.

In this post, we'll rank and review the best bidirectional electric vehicle chargers on the market today. We'll also explain what bidirectional charging is, how it differs from smart charging, and how it may change the way EV owners think not only about charging, but about their vehicle's role in their home's overall management of energy.

What is a bidirectional EV charger?

While bidirectional charging may sound fairly simple, it’s actually quite a complex power conversion process that utilizes a DC to AC inverter. When an EV is charged, AC electricity from the grid is converted to DC electricity that can power a car. This conversion usually takes place in the car's onboard inverter.

But if your car has a fully charged battery that you then want to use to power a home (or perhaps send it back to the power grid in exchange for credits), it has to be (re)converted back into AC, and that conversion takes place inside the bi-directional charger.

A Bidirectional Charger is More Than Just Another Smart Charger

While smart EV chargers, such as JuiceBox, ChargePoint and Grizzle-E have been on the market for several years, bidirectional chargers take that "smartness" to a whole new level.

Smart charging really refers to any kind of EV charging (unidirectional or bidirectional) in which the charging process is controlled by a smart phone app. With such an app, an owner can plug their car in but delay the time of charging unit lower off-peak electricity rates kick in, for instance.

This doesn't only help the driver to save money, but also helps the utility company to better manage peaks in demand. Smart charging apps also provide lots of data about usage, charging times and costs that EV drivers can use to maximize their charging efficiency.

But as long as energy is only flowing one way, data analysis and time shifting will only get you so far. Bidirectional charging offers benefits that far exceed those of even the smartest unidirectional chargers.

V2H stands for Vehicle to Home, when a bidirectional charger is used to power a home (or any building, for that matter). This would not only help out in the event of a power outage (quite rare) but pretty much any time the house needs power and either the grid or other power supply, such as solar panels, will have difficulty providing it. After all, homes that are powered with solar panels have an "outage" every day, it's called nighttime.

It is possible, for example, that you could charge up your EV at night when there is less demand for electricity, and then use some of that power to run your home during the daytime. Doing so could help to reduce pressure on the grid during those hot summer days when everyone turns their air conditioning on at the same time.

Benefits of Bidirectional EV Charging for the Grid

Electric vehicles can play a huge role in stabilizing energy grids by allowing utility companies to tap into their batteries to provide power at times of peak demand. This is known as vehicle to grid (V2G), which uses bidirectional chargers to supply power to the grid. V2G helps utility companies to even out energy demands and ensure that everyone has access to the power they need when they need it.

Electric vehicles, after all, are like big batteries on wheels and, given that they are parked on average for 95% of the time, can often spare some of their stored up power to help meet peak demand without inconveniencing EV owners at all. Millions of EV, all plugged in to bidirectional chargers, can store enough power to meet an entire city's power needs during those crucial hours between 6pm and 11pm, when power usage is typically at its peak but solar panels aren't producing.

What Are the Top Bidirectional EV Chargers

Being such a new technology, there are only a handful of bidirectional chargers on the market right now but we expect more to become available very soon. Meanwhile, here are two that we think are the best available right now - The Ford Charge Station Pro and the Wallbox Quasar 2.

At a rating of 80 amps, it has twice the capacity of the average charger, potentially adding 30 miles of range per hour to the F-150 Lightning Extended Range and 19 miles per hour for F-150 Standard Range.What's more, it has exceptional vehicle to home energy storage capacity, a feature that Ford describes as Intelligent Backup Power. 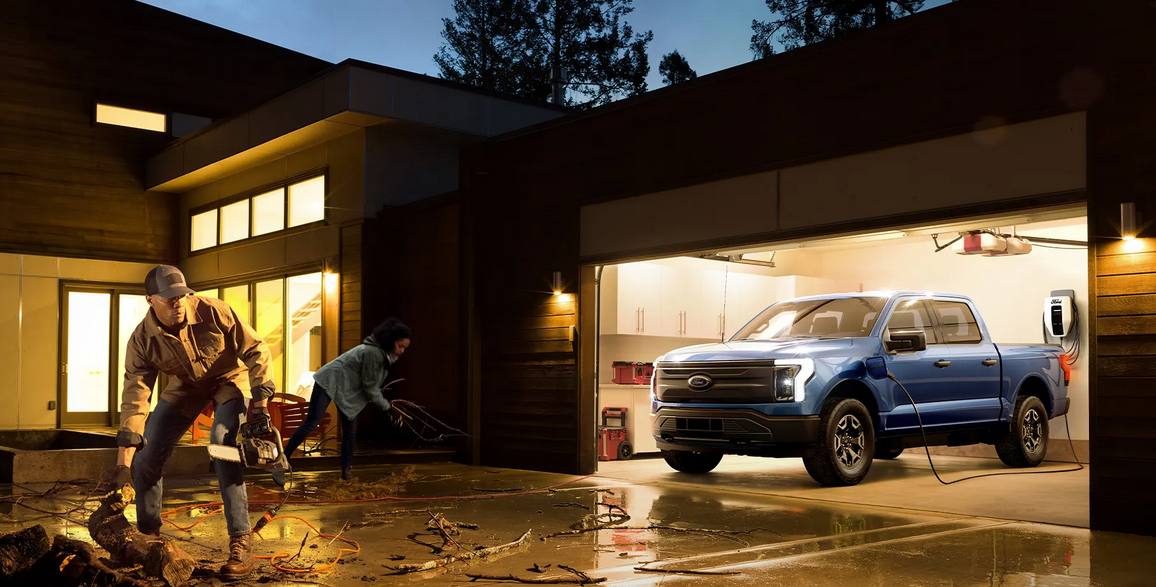 Through a new partnership with Sunrun, the nation's largest installer of residential solar, Intelligent Backup Power will allow the F-150 Lightning to offload 9.6 kW of power, which can be used to run lights, appliances, security systems, and even charge another EV battery. The system can power a home during an outage, not just for a few hours, but for several days.

The Wallbox Quasar 2 is the first bidirectional EV charger designed for home use and is the smallest charger of its kind to offer advanced two-way DC charging capabilities.

According to Enric Asunción, co-founder and CEO of Wallbox, "Quasar 2 represents a breakthrough in the evolution of home energy management. Not only does it allow us to rethink the way we produce, store and use energy on a day to day basis, but gives users the added power and comfort of being able to power their homes for over three days during an outage." 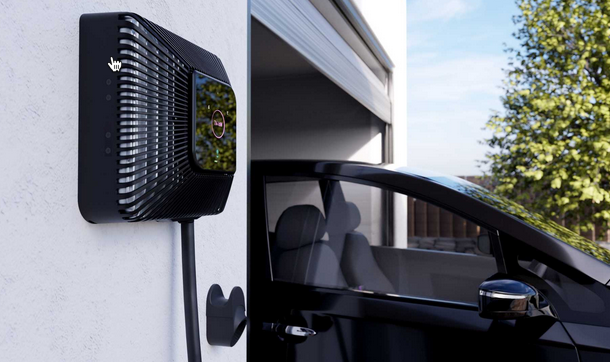 The Quasar 2 is designed specifically for the North American market and utilizes the CCS (Combined Charging System) standard. Wallbox has also increased the power delivery from 7.4 kW to 11.5 kW for the Quasar 2.

This power increase is a big deal because the Quasar 2 is a DC charger and can, therefore, add power directly to an EV battery without having to flow through the vehicle's onboard charger. That makes for faster charging times since the onboard chargers for, say, a Chevy Bolt or a BMWi3 restrict charging to 7.7kW.

There are many benefits to using a bidirectional charger, both for the individual and for the grid. While there are only a handful options on the market right now, we expect bidirectional charging to be a game changer in EV charging space in the very near future.. In the meantime, the Ford Charge Station Pro and Wallbox Quasar seem to be the best available options.