Electric Vehicles - A Call to Action 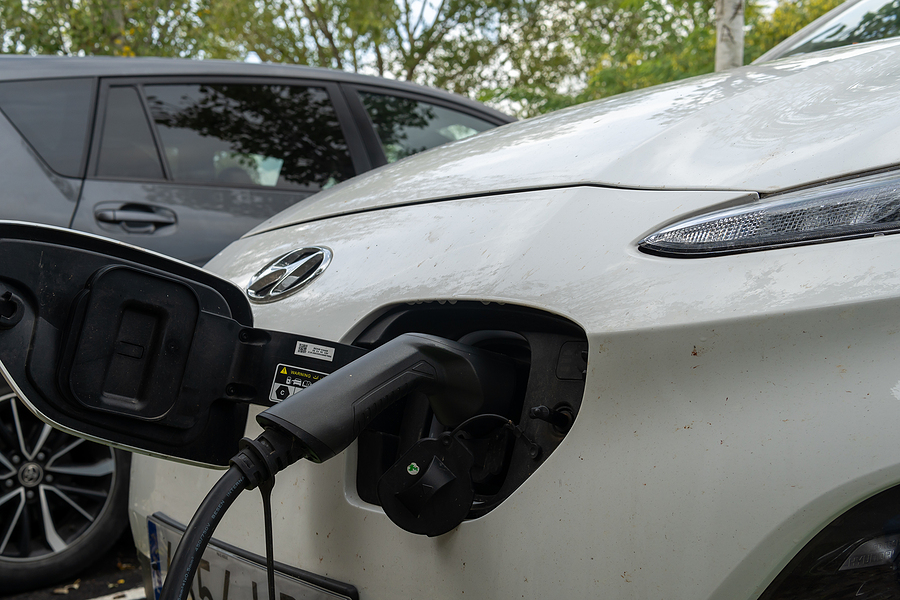 The coming Electric Vehicle revolution is a call to action for all suburban homeowners. What’s more, it’s a chance at redemption.

For decades, those of us who live in America’s suburbs have be lambasted by environmentalists as SUV-driving, resource hogging obstacles to finding a way out of this climate mess. And to be fair, they had a point.

I should know, living as I do, in a suburb where even buying a carton of milk involves a 3-mile round trip to the nearest supermarket. Or where taking a bike ride typically means, loading said bike onto the back of a car and driving it several miles to a bike trail, so that you can ride it to nowhere in particular, then putting back onto the car in order to drive it home. (The environmentalist in me can’t bear to think how many gallons of gasoline I’ve burned over the years just by going on bike rides).

But now we suburbanites can redeem ourselves because the Electric Vehicle industry needs us. We are the only ones who can help it to reach the critical mass that will be necessary if we are ever to ween the nation’s transportation fleet off gasoline. EV sales are at a critical point. The early adopters have done their part by purchasing the first few hundred thousand or so of each available model.

The nascent EV industry now needs to press on to mass adoption, where they can sell tens of millions of the next fleet of models. But there are three major obstacles standing in the way that suburban homeowners are uniquely positioned overcome.

The first is price. The economies of scale that will eventually bring EV prices down, won’t kick in until the manufacturers can start to truly mass produce them. Even with various tax incentives, EVs are likely to remain more expensive than gas powered cars for at least the next few years. Suburban homeowners are typically more affluent that their rural and urban counterparts and are more likely to be able to afford that premium. Those of us that can, should step up and do it.

20 million or so relatively affluent people willing to pay a premium for an electric vehicle now so that the rest of the country can afford to buy one in the future is a necessary but worthwhile investment in the future.

And it’s not just about lowering the cost of manufacturing. The more people who own EVs, the more society will have to adjust to the new world order. And that in turn makes it easier for still more people to justify a future purchase.

Suburban homeowners, who have never been shy about voicing how they think their property taxes should be spent, can lobby for more favorable parking locations for EVs, parking tickets (and tow trucks) for non-EVs that park in charging spots and the right for EVs to use HOV lanes.

Another great advantage that suburban homeowners bring to the EV equation involves the practical matter of charging. With up to 80% of all EV charging taking place at the home of the vehicle’s owner, we suburbanites are blessed with not only the off-road space to charge our vehicles, but often a garage, or at least a private driveway, where we could locate an in-home charging station.

Sure, government agencies can put together plans to build out charging infrastructure but, with the best will in the world, it’ll be at least several years before the average urban apartment-dweller can easily charge a vehicle. A suburban homeowner could conceivably do it in a couple of weeks.

Of course, having an in-home charging station is only going to help if you’re powering the vehicle with renewable energy. And this is where suburban homeowners are most able to move the needle on climate change. Homeowners are unique in their ability to control the source of the electricity they use.

Rooftop solar is realistically the only way an individual can have a meaningful impact on the source of their electricity. And none of the hundreds of solar companies out there are going to spend a lot of time working with you if you don’t at least own your own home.

Urban apartment dwellers may, one day, have access to rooftop panels, but the low-hanging fruit that is necessary in order for the industry to truly go mainstream, lies with the suburban homeowner.

So if you’re tired of feeling guilty for being part of the climate change problem, and want your beloved suburbs to be part of the solution, go out and purchase an electric vehicle, sooner rather than later. And charge it up using solar power.

And if you can persuade 20 million or so of your neighbors to do the same, we might just be onto something.