The Transition Will Change Everything - Get Ready 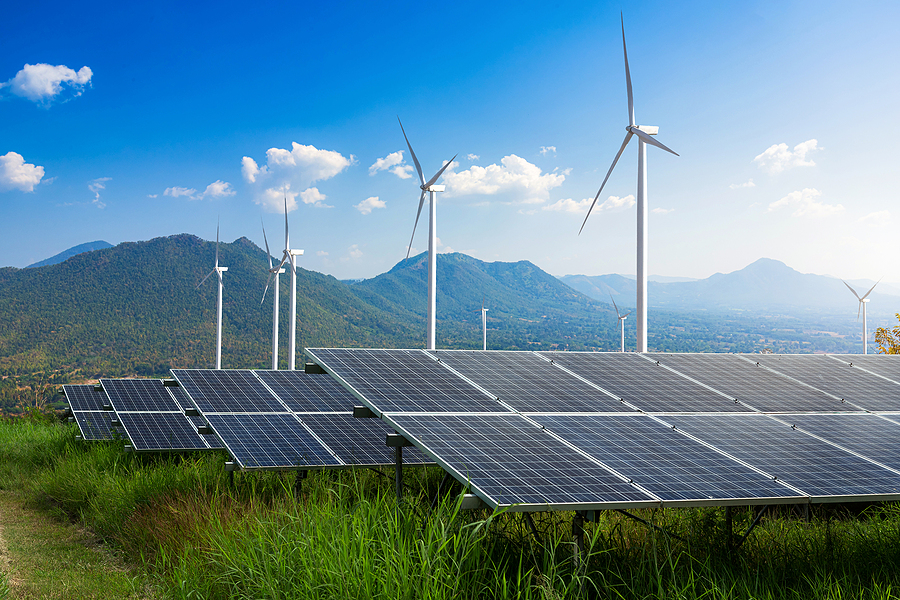 There are two words that are going to define the way we live over the next 25 years in much the same way as “The Internet” has defined the way we’ve lived over the last 25.

“The Transition” is a phrase that is being uttered among those who realize what’s going on – the politicians, the business leaders, people who work in the industry, the journalists who cover it.

Most regular folks aren’t yet familiar with the term, or its profound implications. They’re too busy getting on with their lives.

But just like the internet has changed everything about the way we live in the early part of the 21st century, the transition will change everything between now and the century’s mid-point.

Except that the stakes are much, much higher.

However much you may feel that the internet has improved our lives, few would argue that Facebook, Google, iTunes or any of the other companies that have sprung out the internet age have been essential for the continuation of human civilization.

The same cannot be said of the transition. The very future of humanity will depend on the success (or otherwise) of companies like Tesla, Sunrun, Wallbox and the countless others that will emerge as we transition from a carbon-based economy.

Just as there have been through the internet age, there will be winners and losers as we progress through the transition.

Warren Buffet has predicted that “energy deregulation will be the largest transfer of wealth in history” and there is little doubt that the disruption will make billionaires of some and will bankrupt others.

For the vast majority of us, though, the wins and losses will be more modest, although still significant. In short, those who are paying attention will win, while those who fail to notice what’s going on will likely lose.

How will the transition affect you?

Will you be like the guy who spent his life savings on a New York City taxi medallion at a time when most of his friends had already downloaded an app from a company called Uber that was about to decimate the taxi industry?

Or will you be the woman who turned a modest cottage on the Cape that she inherited from her grandmother into a lucrative side business by renting it out through Air BnB?

It’s likely that in the coming years you’ll receive a notice from your utility company about switching out your gas or oil furnace for a heat pump. You should read it.

If you own a home, you’ll probably get a knock on your door from a solar rep. You should answer it. Your ability to sell that house at a future date might depend on it.

You might get a stock tip about a company you’ve never heard of that’s making waves in home electrification space. You might want to look into it.

Or some politician who is asking for your vote might propose some ideas that you find disconcerting. You should listen to what they have to say.

Whether you think climate change is a hoax or an existential threat, the transition is moving forward regardless. It will either move forward with you or without you.

So buckle up. It’s going to be one hell of a ride.