Your Pledge to Electrify Everything 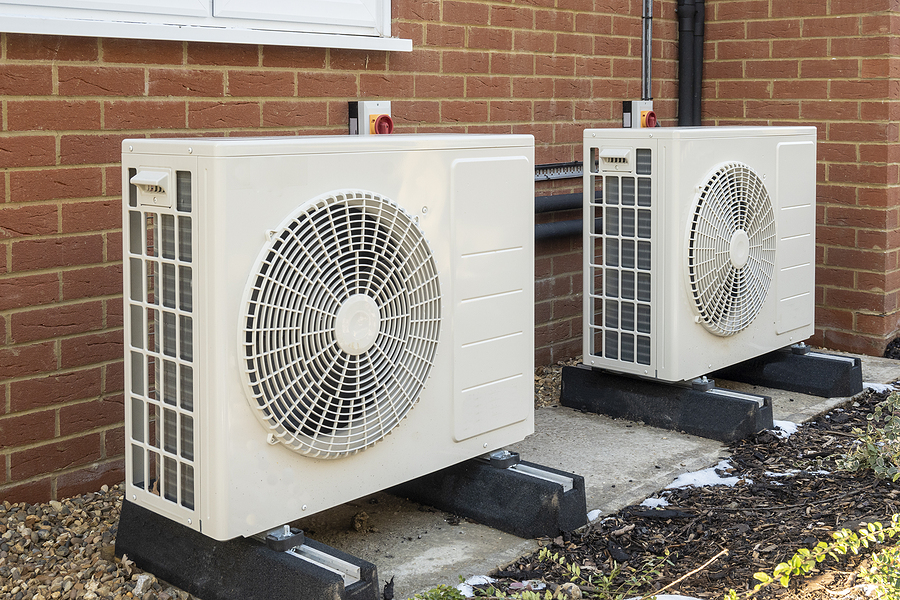 Don't let that number intimidate you, though. For the average homeowner, that works out to a far more manageable 7-10 machines each.

Here's how you go about doing that.

It all starts with a simple promise that you will never buy another brand new machine that requires fossil fuels to run. Make that pledge today and I promise you will instantly feel so much better about your contribution to the fight against climate change.

The simplicity and clarity of one promise truly does change everything.

Does this mean you have to rip out a perfectly good natural gas furnace and replace it with a heat pump the day after tomorrow? No. It just means that by the time that furnace does eventually die, you will have planned for its demise (more on that later) and you promise that you'll bring in a replacement that runs on renewable energy.

The same is true of electric vehicles.

An electric vehicle might be out of your price range right now. That's fine. There's no need to go into debt for a car you can't afford. But if you do need to buy a car, and can only afford to buy a gasoline-powered one, pledge to buy a used one that you can drive until the time that EVs come into your price range (which will happen sooner than you think). 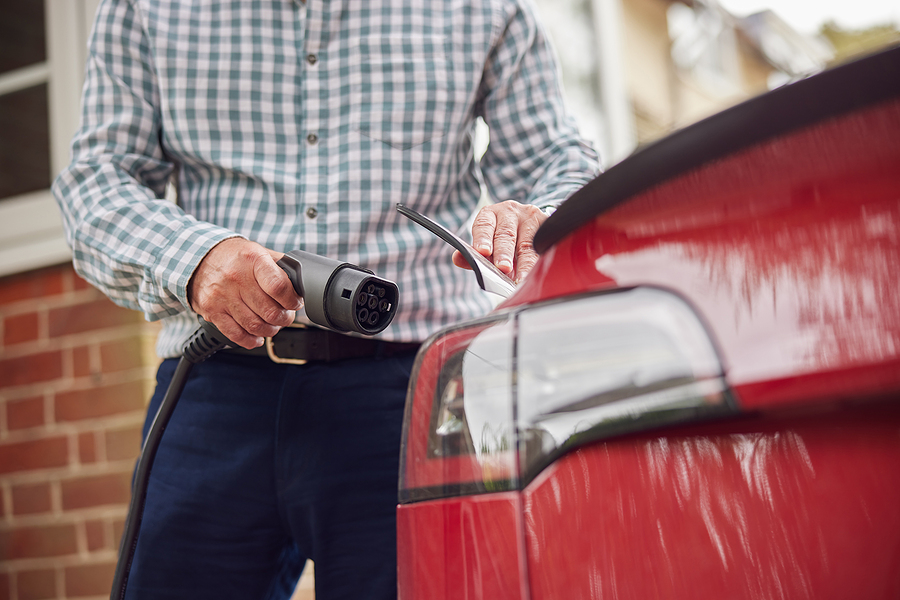 Apply this principle to every fossil fuel-powered machine in your home.

The next step is to make a list of all the machines you have in your house that require fossil fuels to run. You'll probably be surprised how short the list is.

Inside the House: A gas stove, a clothes dryer, and a gas furnace.

In the Driveway: Two cars

In the Garden: A lawnmower, a chain saw, and a gas grill.

Take note of the age, expected lifespan, and replacement cost of each item on your list. This will help you set priorities and not be caught off guard when an appliance that you knew was nearing the end of its life dies unexpectedly.

Is it better to Buy or Lease Solar Panels

Come Up With a Plan

It stands to reason that the worst time to replace an appliance, particularly a vital one like a gas-powered furnace, is when it breaks. That's a sure-fire way to ensure that it gets replaced with another gas-powered furnace since people tend to choose the path of least resistance when faced with an emergency.

It's far better to recognize that an appliance is on the way out and make a plan to replace it well beforehand.

Some will need to be replaced sooner than others, Some will be quite expensive to replace, and others, not so much. The key to electrifying everything is to give yourself time to decide on a replacement strategy for all of them.

Other factors besides age and cost may also play into your thinking.

Planning to renovate your kitchen? That might be the perfect time to get rid of your gas stove and bring in an induction one, regardless of how old the gas stove is.

And the availability of incentives may also play into your replacement plan.

Heat pump installation may be at the bottom of your priority list, for example, given the age of your current furnace and the fact that it’s the biggest and most expensive change. But a limited-time incentive such as those being offered in the Inflation Reduction Act might persuade you that now is the time to make the switch.

Have a plan, make it somewhat flexible, come up with a budget and give yourself a timeline (We suggest five-to-seven years).

If you want to make a difference with your pledge to electrify everything, be sure that your electricity comes from renewable sources. Rooftop solar panels are the best way for the average homeowner to generate renewable energy.

In most U.S. states it is possible to install solar panels with little or no upfront costs. This means that not only could you meet your current electricity needs, but also be prepared for any future increases in demand as you convert to an all-electric home.

Then Just Do It

There are 79.36 million owner-occupied homes in the United States. If every one of them were to replace the same 8 machines that I have on my list, that would be just shy of 635 machines - almost two-thirds of the way to the goal of 1 billion.

That's our call to climate action. Congress has FINALLY passed landmark climate legislation. Now it's time for homeowners like us to do our part.